HOW TO BE FRIENDLY TO PEOPLE WHO OPPOSE YOU POLITICALLY 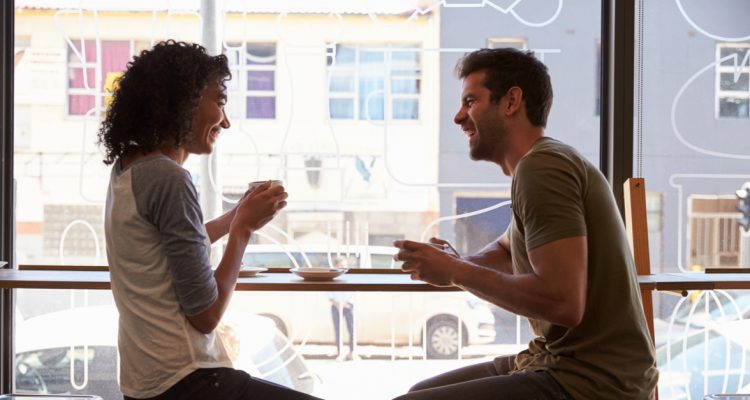 HOW TO BE FRIENDLY TO PEOPLE WHO OPPOSE YOU POLITICALLY

Christians can get so worked up over politics that they can sometimes blow their witness.

Sadly, this is something we see more frequently on social media. It seems like no matter what your political views are, someone will be offended or will publicly attack you over your support of a candidate they feel is dangerous to the American way of life.

A big reason for Americans’ aggressive behavior is because their views run deep into what is referred to as “identity politics.” Politics is no longer about aligning with a specific political party. Nowadays, people’s political views are intertwined with their religion, race, ethnicity, sexuality, gender, and social or economic status.

If left to its own devices, identity politics can bring out the worst in people. That’s why Christians shouldn’t rush to placate political labels at church. It can send the wrong message and cause a rift with other church members.

Without question, the American church is at a crossroads between faith and politics, which is very disturbing.

So then, what can you do to overcome this contention and bring some clarity and unity back into the Christian community?

Well, for one thing, when you’re knee-deep in a discussion about politics, don’t let secondary issues impede your progress in finding common ground. It’s possible for Christians to have thoughtful debates over politics without biting each other’s heads off.

To avoid letting a conversation surrounding politics from getting too heated, follow these three steps:

Step number one, be cordial. Peter wisely states, “Show proper respect to everyone” (1 Pet. 2:17). It’s okay to critique the other person’s political views as long as you don’t turn into a disrespectful critic of their political party. Avoid getting defensive and cutting the other person off. Your ultimate objective is not to prove the other person wrong but to improve the relationship. No progress can occur if you’re not willing to show respect and listen to the other person.

Step number two, be biblical. Much of the time, political conversations consist of citing a political pundit to back up an opinion. You might be right positionally, but make sure your argument is based primarily on biblical truths rather than from sources that feed your ideological position. As a follower of Jesus Christ, make sure politics do not overshadow the gospel and doctrinal truths. In so doing, you will keep the main thing the main thing and find more important areas of agreement.

Step number three, be reasonable. If you love people and good ideas, you will spend adequate time sharpening your arguments and learning from others. As you debate with someone who holds to a dramatically different political opinion, you will want to be clear and logical when presenting your positions; while, at the same time, remaining teachable (see Phil. 4:5; Js. 3:7).

No matter how intense a political debate may get within the four walls of the church, make it your goal never to let politics ruin your relationships with your fellow brothers and sisters in Christ.

By applying these three steps, you are sure to have friendly interactions with those who don’t share your political views.